It’s been 10 days since I got back from my whirlwind 2-week holiday around Guatemala and Belize, but in some ways it already seems like a lifetime ago. Sitting here now in my flat still half in my office clothes, it seems hard to believe that this time 2 weeks ago I was sunning myself on a boat in the Caribbean Sea, jumping off the side to swim next to turtles and snorkel on a reef…I’m going to stop before I start sobbing into my duvet.

Anyway, this post documents the first half of my first Central American adventure, plotting my route around the highlights of Guatemala. There are Mayan ruins and volcanoes, ancient cities and the world’s most beautiful lake…but I won’t ruin the stories just yet. Everyone hates a spoiler.

From Guatemala City airport we skipped the capital and went straight to Antigua, a gorgeous old city that’s one of Guatemala’s most popular destinations. Walking around Antigua is like stepping back in time – all the cobbled streets are lined with old Spanish colonial buildings, run-down and crumbling, yet all brightly painted in different colours. The city is stuffed with old churches; it’s a bit like Rome in that you don’t really need a map to explore the city, you just walk around and accidentally bump into pieces of history. There’s also an amazing viewpoint called Cerro de la Cruz which you can access on foot, or by a tuk-tuk that can barely make it up the hill. Yes I am speaking from experience. 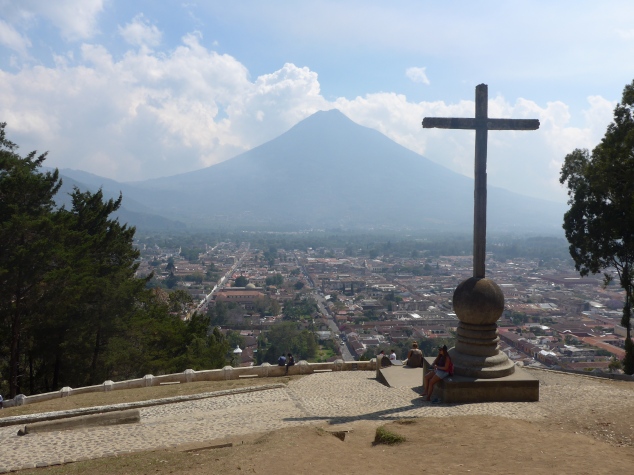 On our second full day we tackled Pacaya, the active but relatively easy-to-climb volcano that lies just over an hour’s drive from Antigua. This was definitely one of the best days of the trip – we had a fantastic guide who chatted to us about the local wildlife and told us stories all the way, and when we got close to the top we took a break…to toast marshmallows in the rock heated by the lava beneath. 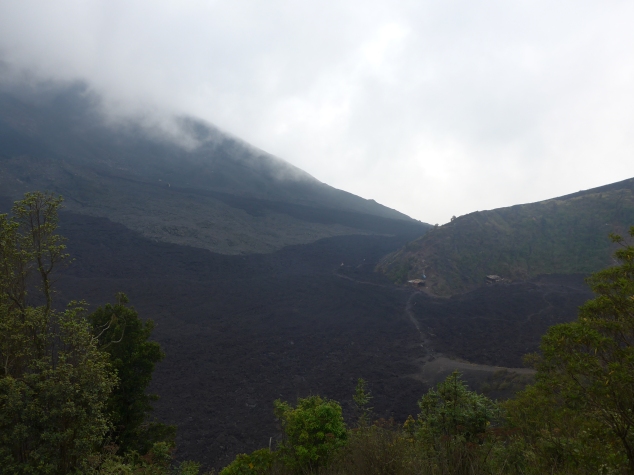 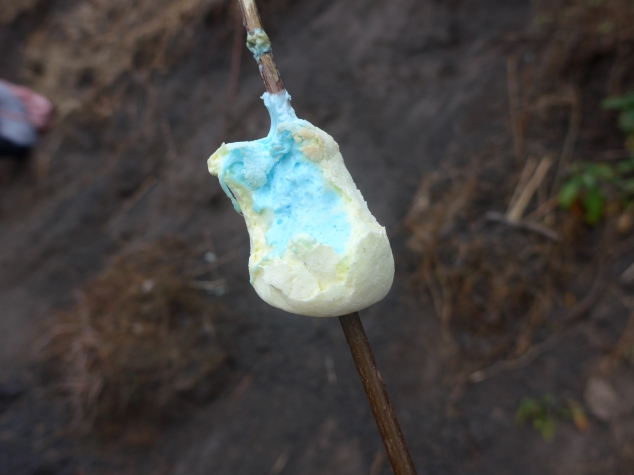 Don’t make the mistake of trying to rush Lake Atitlan – we only stayed for 2 nights and it didn’t feel like anywhere near enough! The lake is so huge that when you’re on land it basically feels like you’re by the sea, and all the towns around the edge have a different vibe. We stayed in San Pedro, the backpacker/gringo/party town, and during the day took the water taxi around to Panajachel, the main tourist hub; San Marcos, the hippy town filled with yoga studios, veggie cafes and cool street art; and Santa Cruz, where I climbed hills so steep my thighs were burning for 2 days.

We also spent almost a whole day in the Atitlan Nature Reserve, which was just bliss. There’s a huge forest there with a hiking trail that’s part paths and part suspension bridges, and we wandered around for hours swinging the bridges and snapping pictures of monkeys and coatis. We ended up trekking out to this big garden with a bit of gravel beach on the edge looking out over the lake, paddling in the water and perching on tree branches while we waited for our feet to dry. We barely saw a soul – it seemed surreal that so few people seemed to know this beautiful nature reserve was even there.

We came to Flores mostly to visit Tikal National Park, UNESCO site and home of Guatemala’s most famous Mayan ruins. I’d never seen Mayan ruins before so I was really excited for this part of the holiday, and it didn’t disappoint! The structures were incredible – these ruins are 16,000 years old and yet they’re so strong and indestructible that visitors are invited to climb on some of them. I think the high point was reaching the top of Temple 4 – it was misty that day so the summit was above the clouds, and sitting on the top of that temple felt like sitting on top of the world. Unfortunately it’s impossible to accurately photograph that feeling.

Apparently a lot of people just use Flores as a base from which to reach Tikal, but it’s worth having an extra day here to get a quick look at the town too. It’s a really cute, chilled out little town with colourful buildings, boho cafes and some killer sunsets. There’s no beach in the actual town, but on our incredibly humid day in the town my friend and I paid a guy to take us off across the lake in his boat (it sounds a lot more shady now I’m writing it down than it did at the time), and he took us to a little beach where locals were drinking, barbecuing and swimming. We had a gorgeous afternoon reading our books and floating in the water, even if Guatemalan modesty dictated we went in the lake in our sundresses. 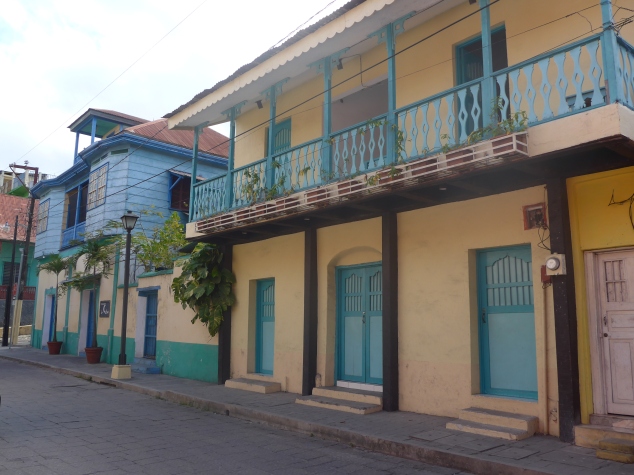 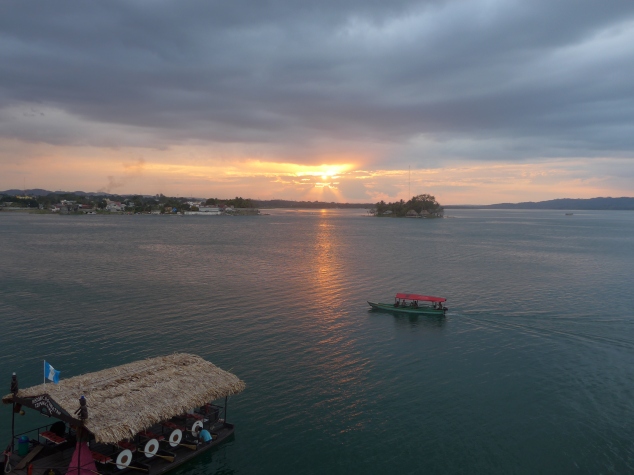 After Flores we moved on over the border to Belize for some well-deserved downtime on the islands. I came home feeling like Guatemala might actually have sneaked into my top 5 countries of all time – it was just as chaotic as I had imagined, much safer than I had feared, and had exceeded my expectations in every way imaginable. I hadn’t expected to fall so much in love with it, but isn’t that always the way?

7 thoughts on “How to Spend a Week in Guatemala”