Last week I spent an evening at one of the most highly-anticipated events of the month – Cocktails in the City. I wasn’t able to go last year so I was really excited about attending this year, even though I ended up feeling so burnt out from a busy week I called it a night early and didn’t take advantage of half the stuff that was happening. Oops. However I did get to try four really amazing cocktails from some of Leeds’ best bars, and spend an evening in the Town Hall, which is one of my favourite buildings in Leeds, so I’m still calling that a win! 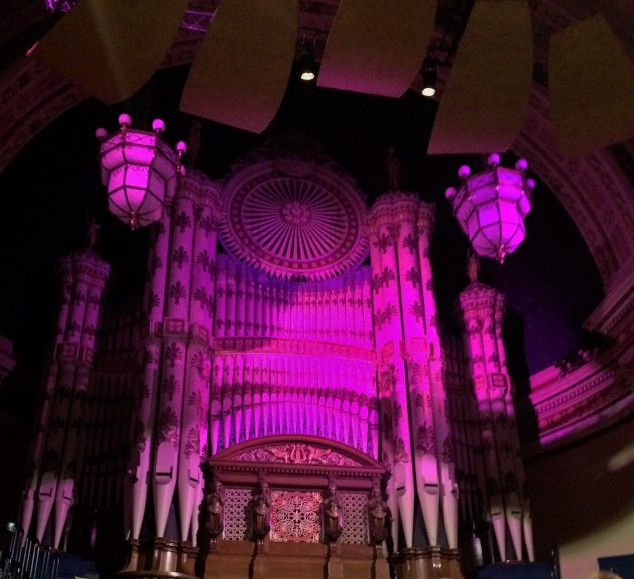 A Toast to Mr B – Chez Mal at MalMaison

As a rule in life, I see the word Disaronno and am immediately sold. I can’t drink much of it before I start to find it sickly, but it’s a really beautiful drink in small amounts and I really loved the fruity flavours of the Toast to Mr B cocktail. The guys at Chez Mal balanced out the sweetness of the Disaronno with a sour hint in the raspberries that made it really drinkable – I could easily have had a second. A strong opener to the night! 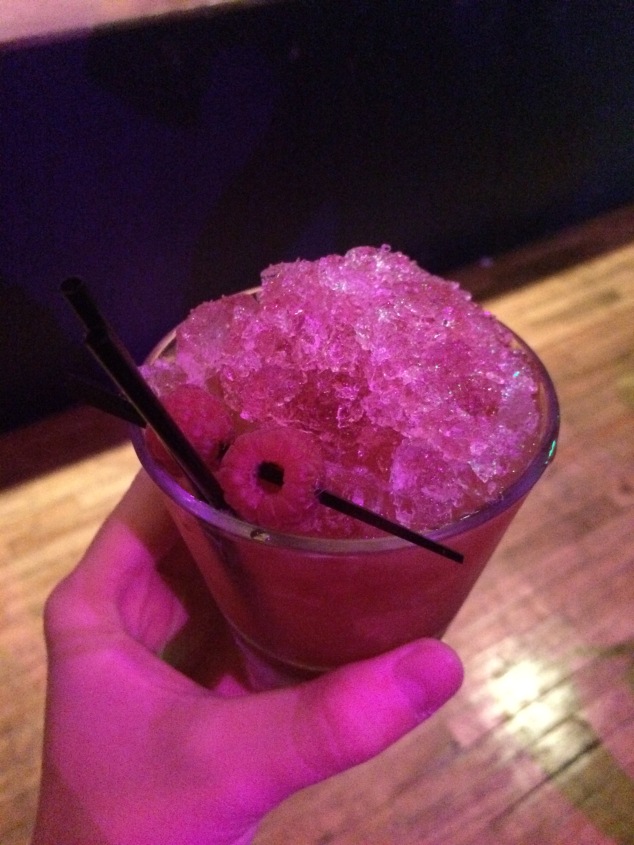 Gin is my favourite spirit and it was a close call between Old Tom’s and the offering from Pintura! Pintura had the edge on presentation, serving their drinks in gloriously huge gin goblets, but the grapefruit element to their cocktail put me off and I ended up going for the Bramble at Old Tom’s. As they were making it they explained that the drink itself was quite bitter, so they’d counter-balanced it with a little spoonful of barley jam that balanced on top of the cup. The mix really worked and the garden theme of their stall was very cute! 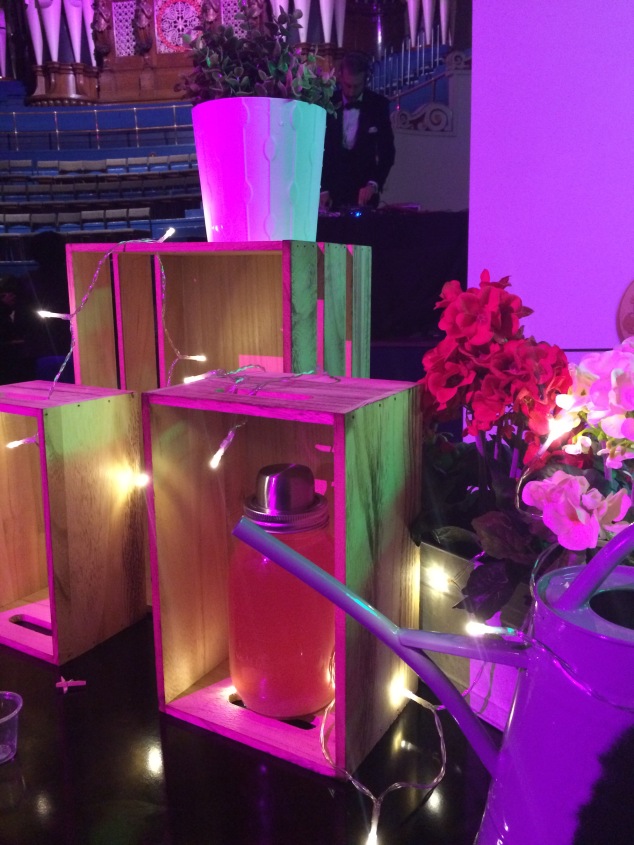 I’m not usually a big fan of vodka – like a lot of people I drank too much of the cheap stuff when I was a student and ruined it for myself – but I do love elderflower and there was so much buzz around The Botanist’s stand I decided to give it a go. I’m so glad I did – there were so any flavours going on but somehow they didn’t overwhelm each other and it was actually really refreshing. I voted for it as my favourite drink of the night, and I later found out it had won Best Cocktail! Might also have something to do with how pretty it looked… 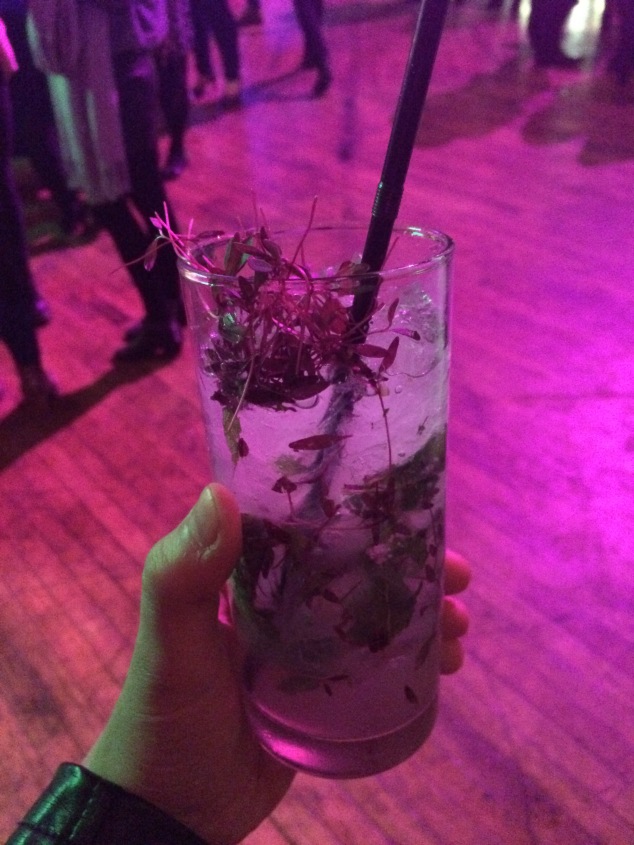 The Victorian Cells may sound like a section of York Dungeon, but in reality it was an  underground fiesta hosted by Revolucion de Cuba! They’d decked out the stone basement with a bar, candles and live music, and though it was a bit packed the small space helped the music resonate and really gave the room a carnival feel. I had a bit of a dither between a daiquiri (my go-to rum cocktail) and a mango mojito, but in the end my love for mango won out. 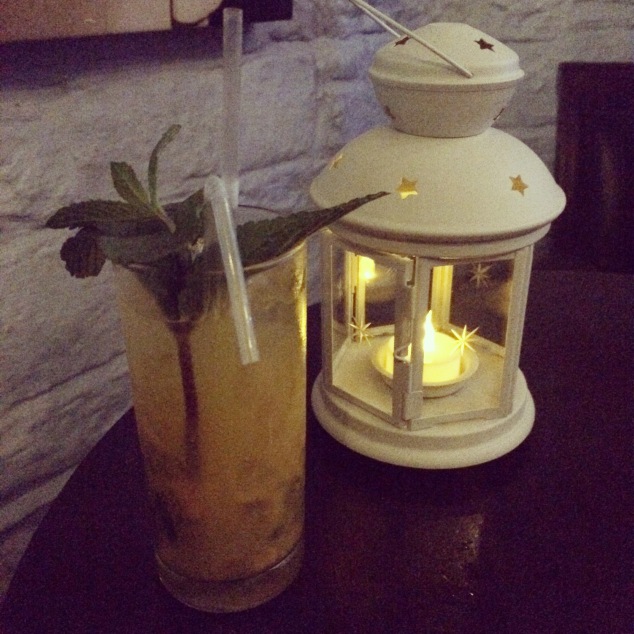 Were you at Cocktails in the City? Let me know what your favourite drink was!