We all have those down days or weeks – the ones where work is stressing us out or the to-do list is getting longer and longer or the city just seems a little bit too loud. My go-to solution when I feel down in the dumps is to book a holiday, but as much as we’d like it to be jetting off into the sunset whenever life feels a bit dreary isn’t always an option. So here’s my list of little things in Leeds that never fail to cheer me up.

I don’t know why, but going for a ride on the yellow water taxi from Granary Wharf to Leeds Dock always makes me feel a bit more cheerful. I find the sound of water so relaxing which is definitely part of it, and I also think there’s an aspect of the childish buzz you get from doing something that isn’t that exciting in itself but feels like a novelty. Apart from this the boats are bright yellow and super cute, the drivers are always friendly, and did I mention it’s free?! I usually throw some change into the tip jar by the steering wheel, just to thank them for brightening my day! 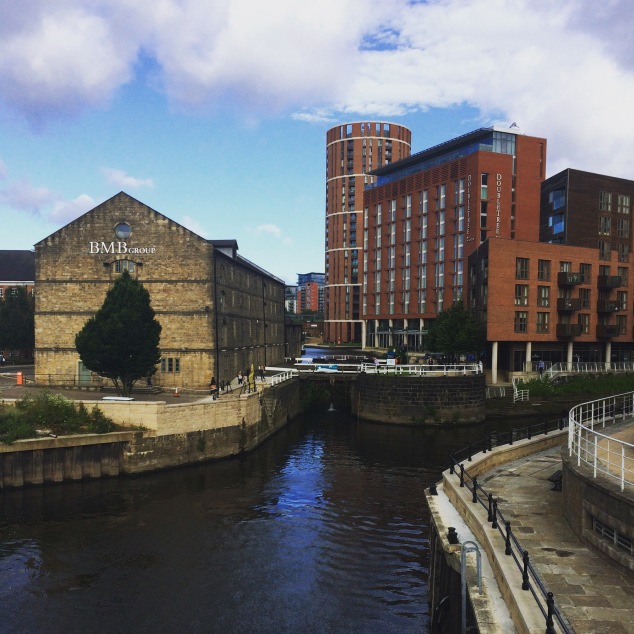 Everyman might be the go-to place for new Hollywood releases, but the soul of Leeds cinema lives at Hyde Park Picture House. It’s one of my favourite places in the whole city – the picture house is such a beautiful, well-maintained building ad I have so much nostalgia attached to it from being taken to Headingley’s old cinemas by my parents as a kid. The films are always top quality, the staff are mostly volunteers who love to chat about them, and I always leave with a warm feeling in my stomach.

Go For a Walk

We’re lucky to live right next to the Yorkshire Dales, and nothing clears your head like a few hours out walking in the countryside. Malham Cove is one of my personal favourites – bonus points if it’s cold and windy enough for gloves and a bobble hat.  If you’re lacking your own transport you still have some great options – the lake at Roundhay Park can be reached from city centre by bus, or you can just go for a stroll  (or bike ride!) down the Leeds Liverpool Canal and see what you find. 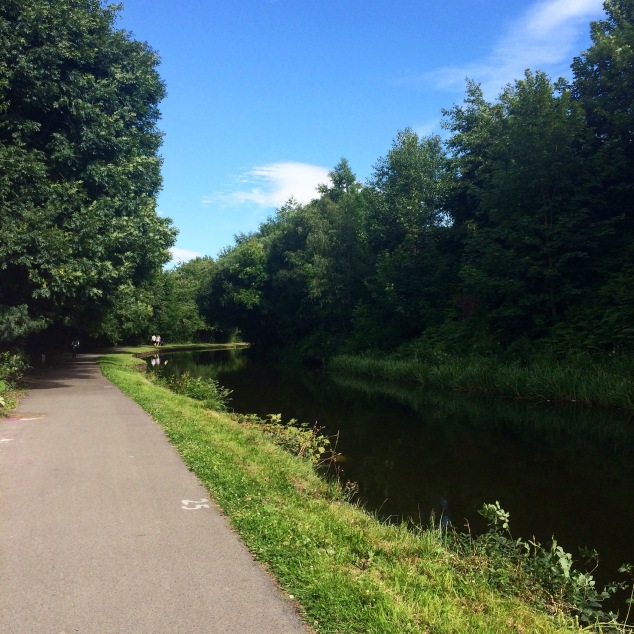 Hidden in the middle of the finance district is Park Square, one of city centre’s rare spots of green. Obviously in winter it’s pretty much deserted, but in summer he lawns are filled with beautiful flower beds and office workers sunbathing on their lunch breaks. In the hot weather I like to take a break from my office, buy a salad box from Sesame cafe on the corner of the Square and treat myself to a ice cream from the van that’s usually parked there. The square is also surrounded by some of Leeds’ prettiest houses – I often spot the painted doors and iron railings in the background of bloggers’ outfit posts!

Get a Smoothie From Moments

From the outside Moments is so nondescript you can easily wander past and barely notice it, but I went there for the first time a few months ago to have brunch with some friends and found that this cafe is the ultimate example of not judging a book by its cover. The food is delicious too but for me their smoothies stole the show – I chose their Pink smoothie which is raspberry-based but has a lovely mint flavour to it that makes you feel like you’re drinking a big healthy mojito. The perfect morning pick-me-up. 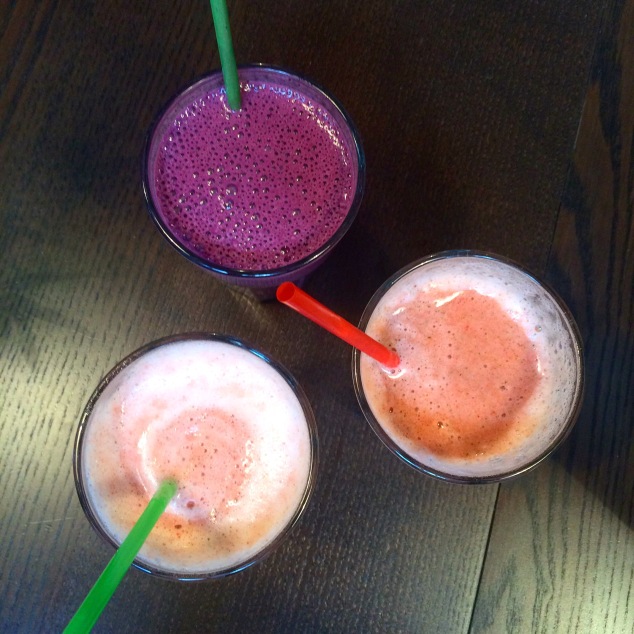 Do you have some favourite happy places in your home city? Tell me your best cheap pick-me-ups!